On DVD, Apple TV, Prime Video
and other digital platforms

“It’s a beautiful, inspiring documentary with lessons on how we can all be better humans.”
—Film Festival Today

“Highly motivational… Illustrates how rehabilitation can be fostered in the most unlikely ways.”
—Hollywood Reporter

A Los Angeles Judge starts a running club on Skid Row
and helps its members get a second chance at life
as they battle their addictions.

One of the defendants whom Judge Mitchell sentenced to prison approached him after his release. He asked the Judge to visit him at the Midnight Mission homeless shelter where he was living. After the visit, the Judge decided to start a running club. He thought that if he could get few of these men and women into shape and run marathons, the benefits would cross over into their personal lives. He promises those who stick with the program and stay clean, a free trip to run in an international marathon.

The Judge, who suffers from a painful spinal condition, has been told by his doctors to stop running. He chooses to ignore their advice. He needs the club and the balance it provides in his life. It gives him the opportunity to change the world in a way that he can’t in his own courtroom. 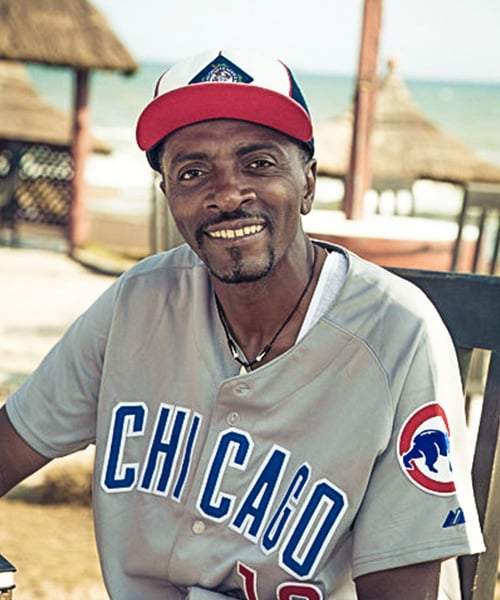 David lived on the streets of LA for ten years before cleaning up his act and moving into the Midnight Mission. He was one of the first members of the running club… 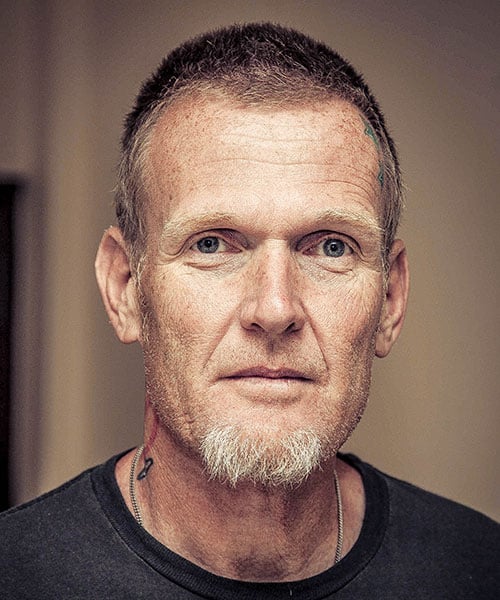 Ben was a professional musician who played bass guitar in a heavy metal band. Alcohol and drugs destroyed his career. After losing everything, he found himself on Skid Row… 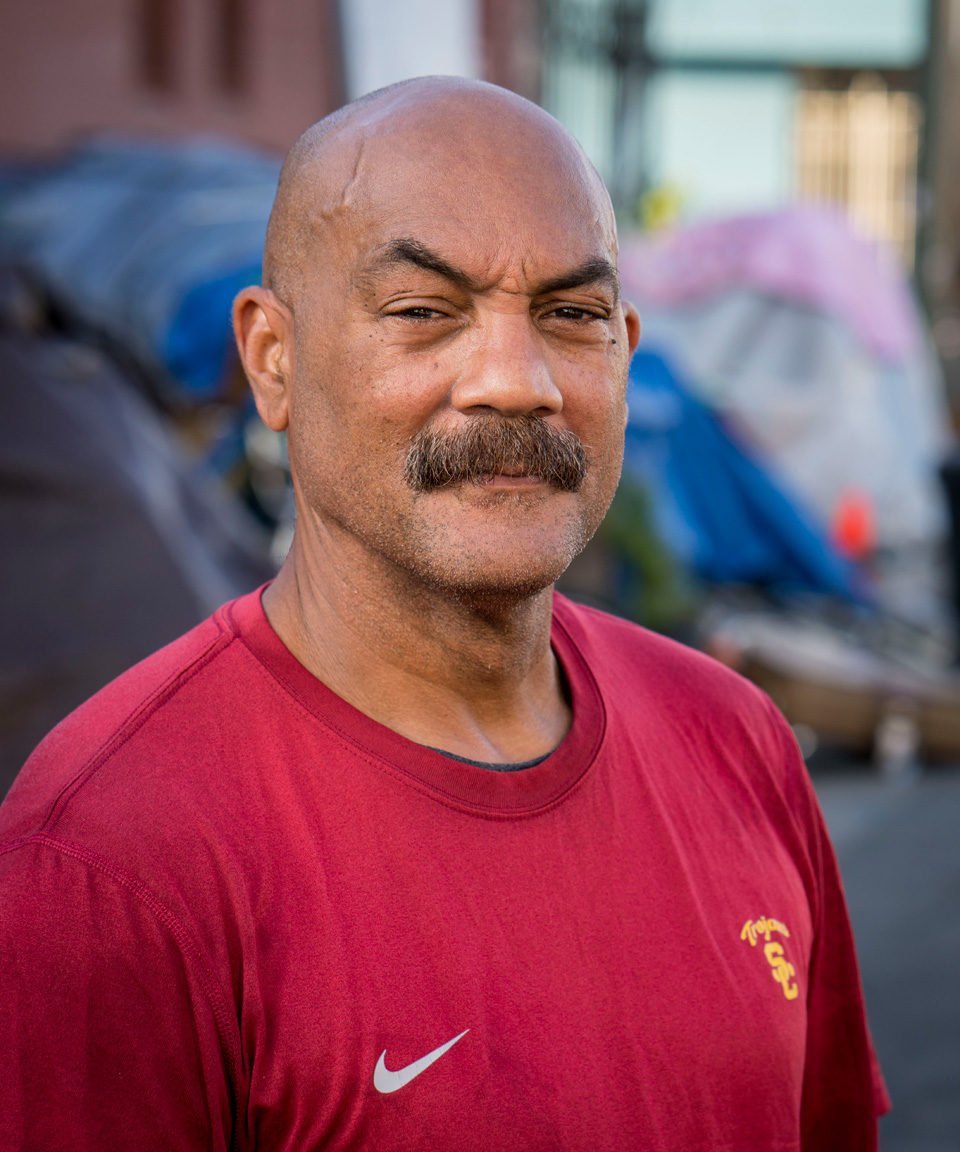 Rafael is out on parole for a serious crime – murder. He has spent most of his life in prison but now that he’s out, he is helping families of the incarcerated… 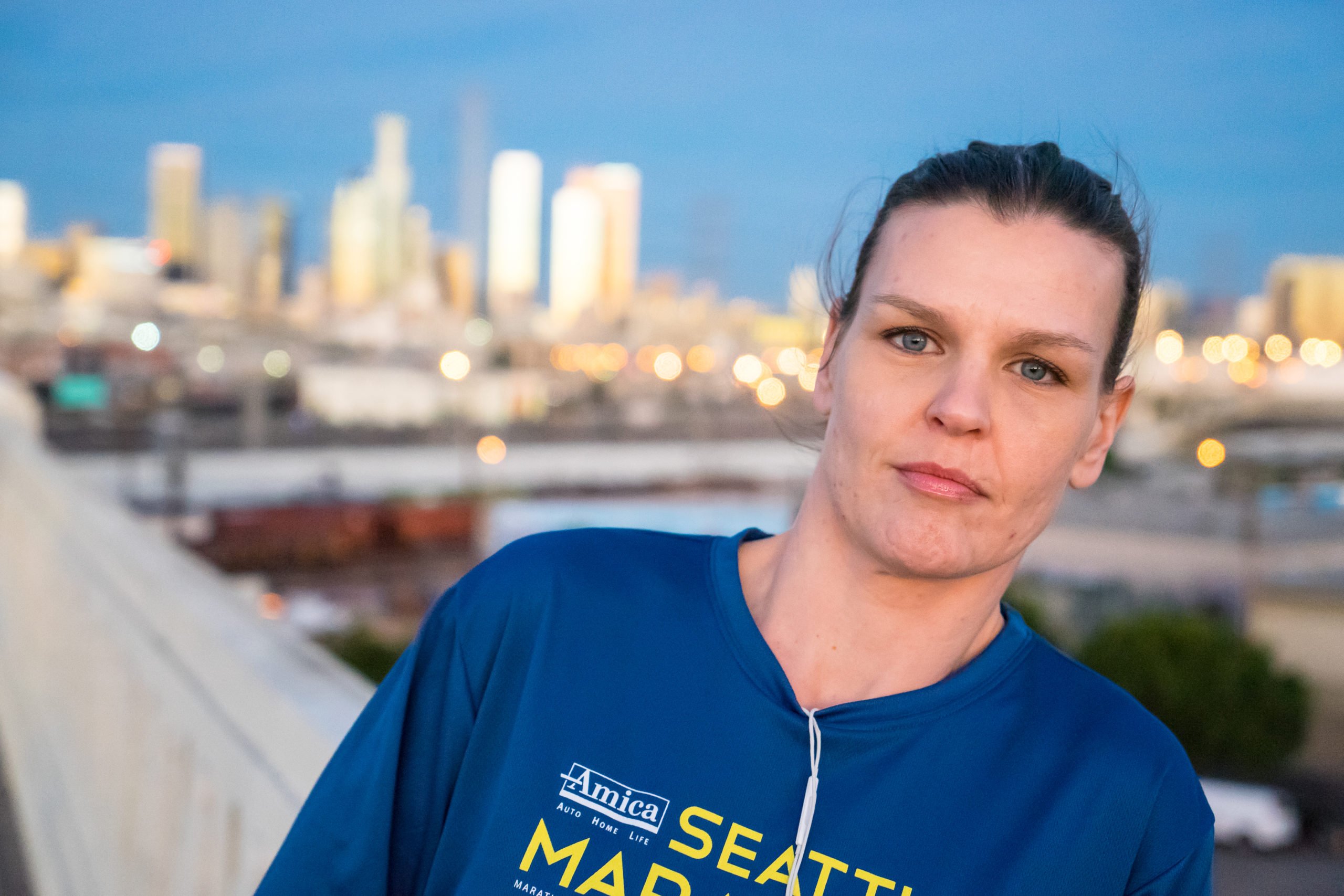 Rebecca lived on the streets of Seattle with her infant son. She moved to LA to start over… 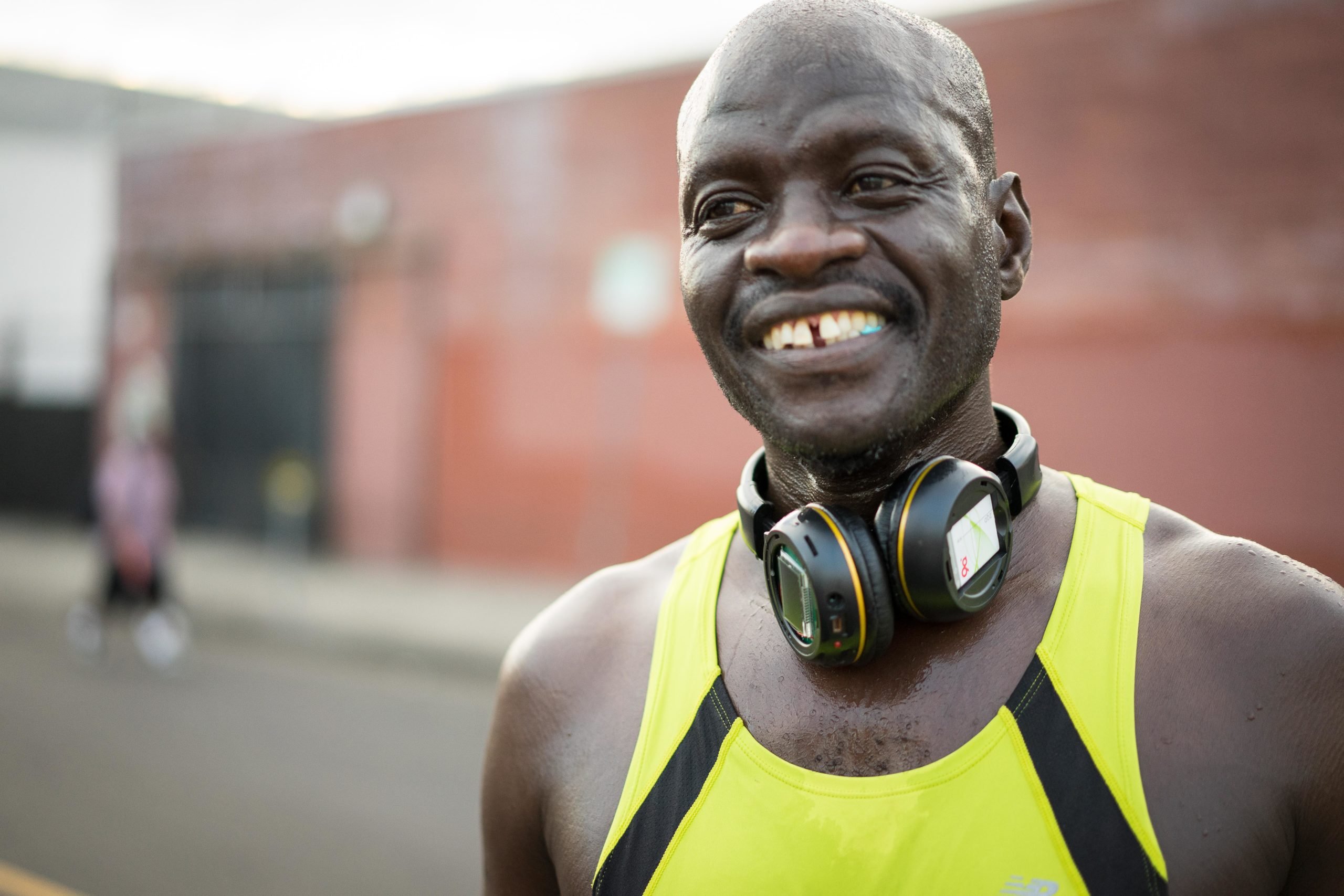 Originally from Senegal, Mody was attending college in New York, when his academic career was derailed by drugs and alcohol. He joined a running club and it gave him a new purpose…