When a criminal court judge starts a running club on LA’s notorious skid row and begins training a motley group of addicts and criminals to run marathons, lives begin to change.

SKID ROW MARATHON follows four runners as they rise from the mean streets of LA to run marathons around the world, fighting the pull of homelessness and addiction at every turn.

Their story is one of hope, friendship, and dignity. 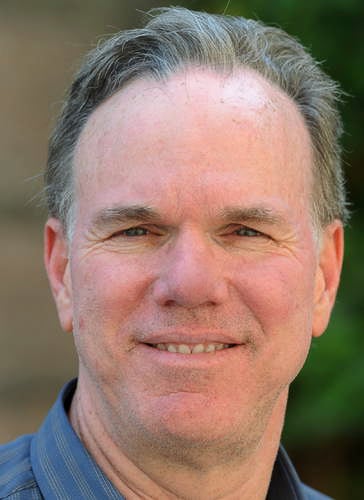 Mark studied documentary filmmaking at New York University under renowned documentarian George Stoney. He traveled extensively through East Germany during the period leading up to the fall of the Berlin Wall. During that time, he picked up his future wife (and Producer Gabriele Hayes) hitchhiking. They were married but were not permitted to leave East Germany until the fall of the wall in 1989.

Over the years, he has directed several documentaries related to the Cold War, which have aired on public television in the US, Europe and Australia.

His recent projects include From Red State to Golden State (2013), and One Germany, the Other Side of the Wall (2011). 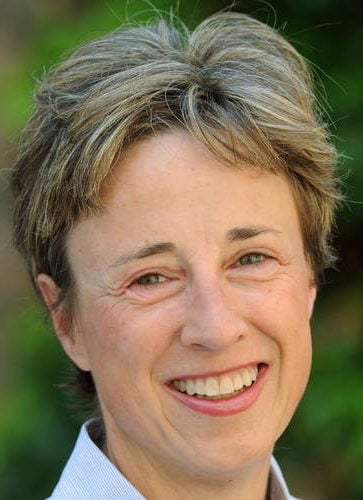 Gabriele grew up in the former East Germany. After the Berlin Wall fell in 1989, she moved to the US and now lives in Los Angeles.

Gabriele produced the documentary film One Germany, The Other Side of the Wall in 2011. It examines the reunification of Germany after 20 years. It features interviews with the former President of Germany, political prisoners, Stasi (East German secret police) officers, rock musicians, and comedians.

She has been running with the Skid Row Running Club since 2013. 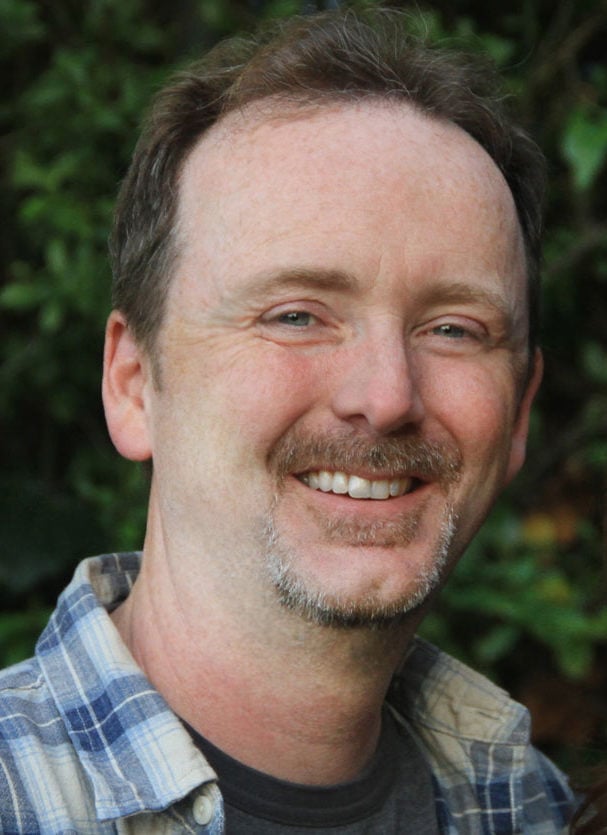 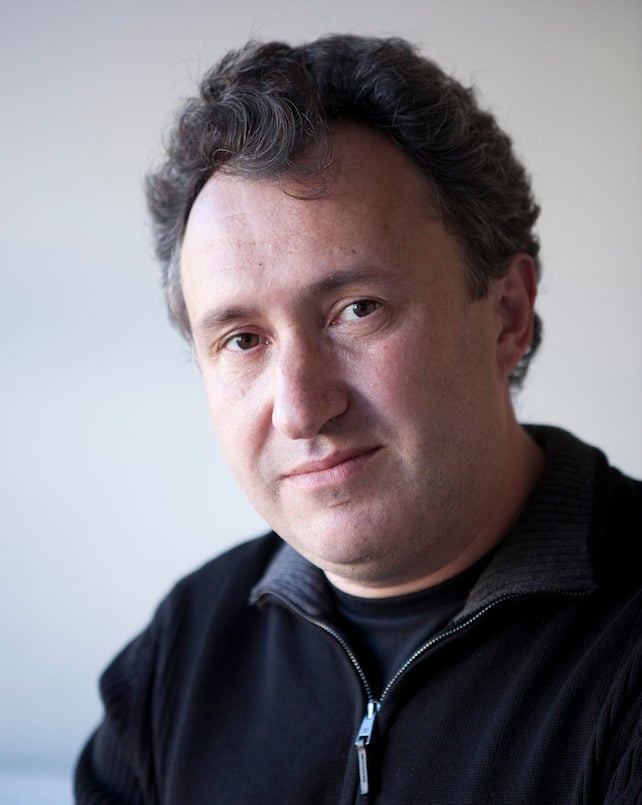 Tchavdar Georgiev is an Emmy-nominated director, producer, editor and a member of ACE (American Cinema Editors).

Together with Amanda Pope, he directed the Emmy-nominated The Desert of Forbidden Art. He edited the two times Emmy-nominated HBO doc Valentine Road as well as Finders Keepers, both of which premiered at Sundance. He wrote, co-produced and edited Off The Rails that premiered at Hot Docs and won many awards including Doc NYC FF. He wrote and edited Served Like A Girl that premiered at SXSW. He directed and edited together with Dana Berry for Nat Geo Finding the Next Earth and edited the Emmy-nominated Alien Earths. He also edited on the docs We Live in Public (Grand Jury Prize at Sundance), One Lucky Elephant (Best Doc Editing Award at Woodstock FF) and Bite Size (Best Doc at Cinequest FF) as well as the narrative feature Bastards (MTV Russia Best Film Award). He has produced, directed or edited many hours of television and documentary programming for HBO, PBS, BBC, History Channel, NatGeo, USA Network, STARZ and Amazon Studios.

Ben Dohrmann began his editing career as an assistant to several notable documentarians, including director Ondi Timoner (We Live in Public), editor Brian Singbiel (Bigger Stronger Faster), and the producers of I.O.U.S.A. In 2010, he served as producer and consulting editor on the feature-length documentary Mateo, now available on Netflix. 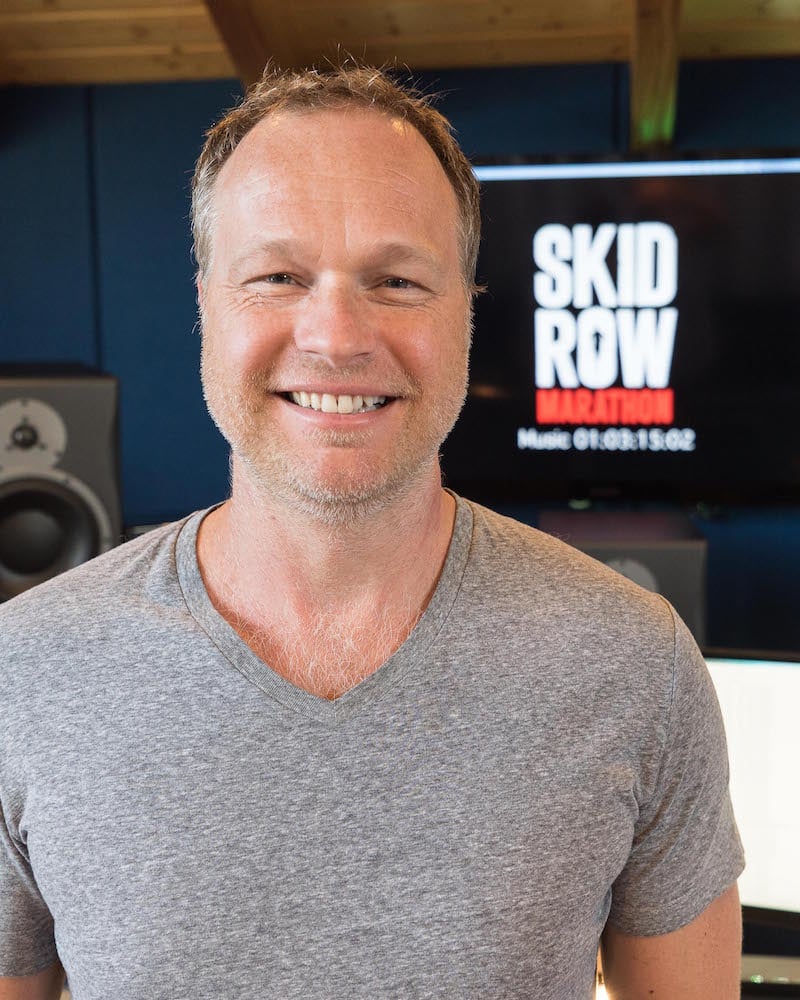 Kim Planert is a German television and film composer based out of Los Angeles, California. He collaborated with composer Robert Duncan for 8 seasons on the score for ABC’s Castle. Other TV credits include: The Whispers (ABC), The Unit (CBS), Lie To Me (FOX), The Gates (ABC), The Chicago Code (FOX), and Last Resort (ABC). His film credits include Into The Blue II: The Reef, A Reason and Chasing Grace. 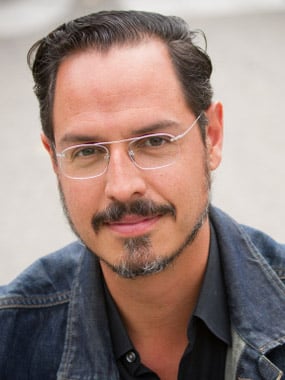 James started his career as a Cinematographer back in Munich, Germany and moved to Los Angeles to further his career in filmmaking. His most recent accomplishments include working with renowned journalist Klaus Kleber for the feature documentary film titled Brave New World (2016) which was nominated for the German Television Award and nominated for Best Documentary by the Ministry of Commerce, Germany. He also filmed the US footage that included an interview with the comedian Jerry Lewis, for the feature documentary Der Clown (2016) which was nominated for the German Grimme Prize. Along with his documentary work, James continues to work on feature films and commercials. He’s filmed for such companies as Audi, BMW and Mercedes Benz. 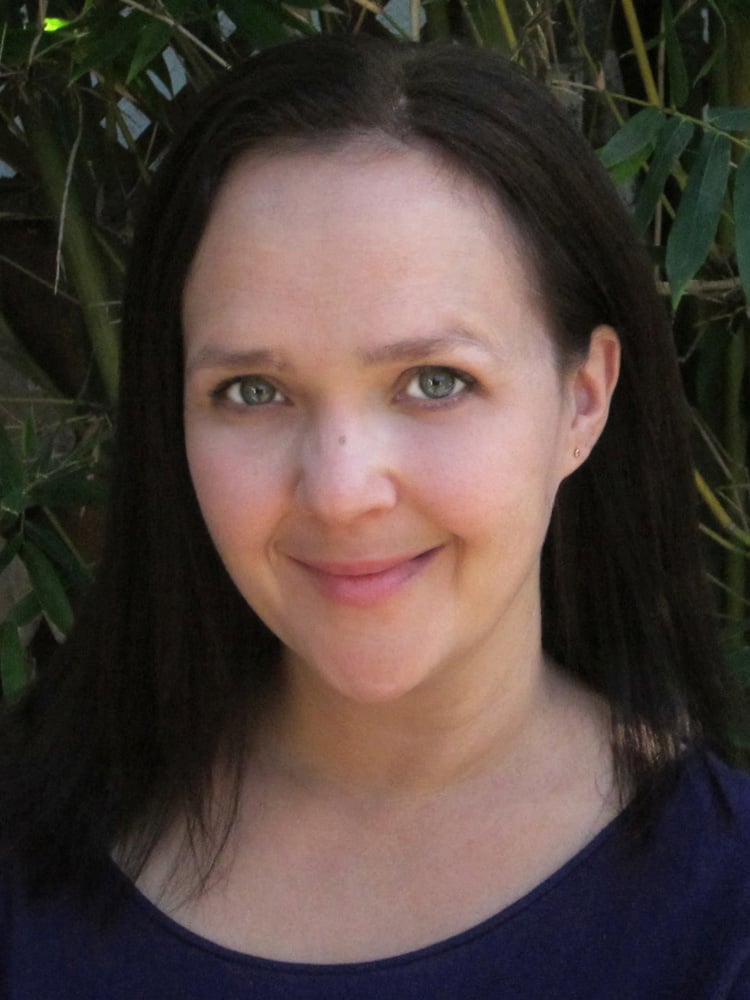 Yana received the American Cinema Editor’s Award for her first feature, the Academy Award nominated documentary Spellbound, which followed eight children on their way to the National Spelling Bee.

Other credits include the dark comedy Rocket Science, which won the Sundance directing prize for long time collaborator Jeffrey Blitz, the Miramax comedy Smart People, the dramedy Celeste and Jesse Forever and the mockumentary What we do in the Shadows.

Yana frequently consults on both documentary and fiction films — including the multi-award winning HBO documentary Valentine Road, and Call Me Kuchu, which took multiple honors at the Berlin film festival and Hot Docs.

Yana received her BA from Columbia University and MFA from USC’s School of Cinema Television with numerous honors. 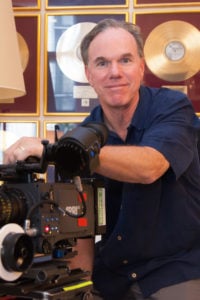 Having lived in downtown LA for several years, I never got used to seeing the thousands of people living on the streets. My wife Gabriele (Producer), who grew up in communist East Germany, would always ask “How is this possible in the richest country in the world?” I never had a good answer and still don’t.

When we read an article in the LA Times about a judge who started a running club on skid row, the heart of LA’s homeless community, we decided to show up and run. This began a journey that has now lasted four years.

Our film is about more than just running marathons. It’s about the camaraderie of an unlikely group of individuals who receive a second chance at life, all brought on by a simple act of kindness.

I hope that you will be inspired to get involved in your own personal way. It’s when we all become part of the solution that real change is possible.